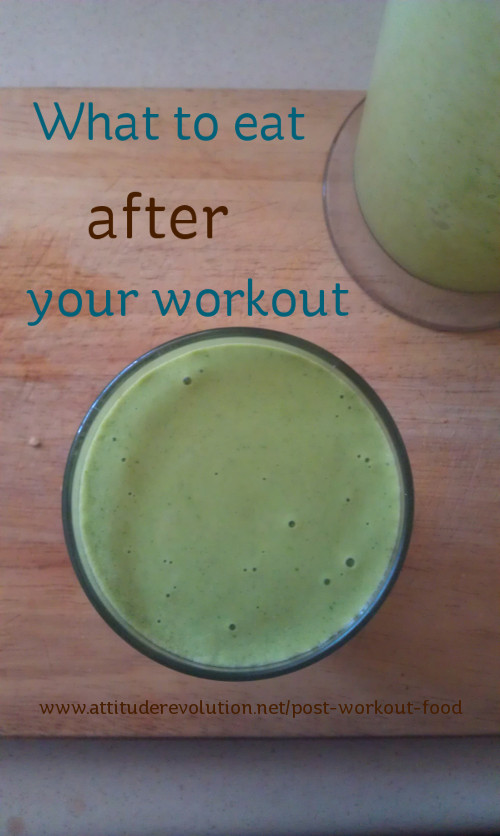 It took me years to realise that recovery was an essential part of a workout.

Just like stretching and a cool down after a workout is good for your muscles, so are certain foods.

Follow these 5 tips and you’ll be rested up and raring to go next time.

First of all, let’s talk timing. The best time to eat is within 15-60 minutes immediately after your workout. This is the window in which your muscles are primed to receive fuel and begin repairing. If you can, eat or drink your recovery meal straight away.

Basic fact. You need lots of water when you workout so make sure you’re sipping away on a water bottle regularly throughout the workout.
Afterwards, replace lost electrolytes that you’ve sweated out all over the bench press (and then wiped off with your towel BECAUSE YOU’RE POLITE LIKE THAT) with coconut water rather than sugary, processed drinks like Gatorade, Powerade etc.

PS - I really hated coconut water when I first tried it (to be honest – I thought it tasted like ass). But then I tried fresh young coconut water (not from a can or box) after a tough workout and it totally hit the spot. Now I love it!

Shakes are easily digested and quickly absorbed. But be careful what protein supplement you use (if any) because many are a chemical shitstorm of fake sugars and heavy processing.

If you’re going to use a protein powder, look out for whey protein isolate (which contains the highest percentage of protein) or if you’re vegan – a plant based protein powder like Sun Warrior Rice Protein Powder.

Get a good mix of carbs and protein in your recovery meal. Great snacks include

In a nutshell, my favourite recovery meal? A swamp smoothie!

Recovery doesn’t just stop there. You’ll need to refuel again in about an hour or two with a full meal focused on high quality protein.

Plus, magnesium supplements taken just before bed will help the muscles relax and prevent DOMS (delayed onset muscle soreness) which is a fancy term for “ow ow, my legs” as you hobble up the stairs the day or two after leg day. 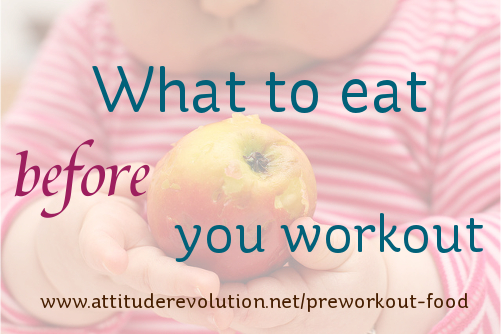 Pre-workout meals and snacks can help you fuel up or fizzle out. In order for you have a great workout, you need optimal fuel in the tank.

Keep in mind that what you eat on Wednesday can affect how well you train on Saturday.

So consistent nutrition is way more preferable than a quick blast of a “sports energy gel”. And there’s no need to fork out for expensive supplements as certain foods help you pack a punch.

Follow these 3 rules and you’ll be finishing each workout with flying colours!

1. Eat a meal 3 hours before a workout

You don’t want to feel your latest meal jiggling around in your stomach during your jog. Food consumed before exercise is only useful once it has been digested and absorbed.  Prevent nausea, cramping, and bloating by making sure your last meal was properly digested before you begin - a good 3-4 hours depending on the quantity and type of food consumed.

2. Carbo load an hour before a workout

Contrary to popular belief - you do actually need carbs for fuel. And a light pre-workout snack is especially important if you suffer from hypoglycaemia or low blood sugar.

3. Add a blast of caffeine (if you wish)

Forget the pre-workout supplements like ‘Hyper-shock Rage’ and ‘N.O. Explode’ (I’m not making this stuff up - these products actually exist). They are an overpriced blend of amino acids (that you can get from protein) and huge amounts of caffeine and natural stimulants like guarana.

However, if you do drink coffee and want to get your buzz on - a small shot of coffee has shown to be effective in increasing endurance and focus.

No, not an Orange Mocha Frappacino. Just go for a short black.

Stay tuned for next week’s post on what to eat after a workout for optimum recovery.

That you need not fear anything. Except the giant monster that feeds on fear.

It was Friday date night and my boyfrien’ and I were off to the movies. We’re both total sci-fi sluts and were off to geek out.

The major premise of the movie After Earth is that humans have been evacuated from Earth (because we screwed it so bad) and onto another planet. That planet happens to be coveted by a bunch of aliens.

So they biologically craft a massive blind (!) monster that can smell fear and then sick ‘em on the humans.

(A bit silly if you ask me. Why wouldn’t you give them sight as well as a panic sensor? Then they’d be UNSTOPPABLE!)

Where the movie gets interesting is that Cypher (Will Smith) has figured out how to kill the monsters. By not being afraid.

Because if you don’t have any fear, the monsters can’t “see” you.

But now Cypher and his son Kitai (Will Smith’s real life son, Jaden Smith) have crash landed on Earth after a mission to transport an Ursa (the giant monster that feeds on fear) went wrong.

Big problem is, Earth hates them. All the animals and plants have evolved to pretty much search, kill and destroy. Plus, you know, the Ursa. It’s wandering around too.

So while Cypher is stuck in the crash zone and giving himself an arterial bypass (ew!), his son has to navigate the dangers and terrors to get the beacon that will signal their rescue.

Understandably, Kitai is terrified. But he pretty much has no choice.

Due to some funky futuristic technology – Cypher can see Kitai and help him out by giving him directions, pointing out when angry monkeys are heading his way, and getting him to not crap himself. Or die.

And as always, sci-fi has some important things to teach us about life.

So if you find yourself struggling with anxiety, panic, fear or overwhelm – listen up. These 3 clues aren’t just for soldiers trying to hitch a ride on a spaceship. They’re perfect for you too.

Ah, I LOVE this command. Cypher says it to Kitai often. It’s obviously been a part of their military training back home and it literally means “stop and kneel on one knee”.

When you’re totally freaking out, you need a way to activate the pause so you can grasp the truth and figure out what is really happening.

It might not be appropriate for you to kneel where you are, but what other way can you use your body to stop the mounting terror and calm yourself?

What pose can you assume that helps you feel present and serene?

Check out Amy Cuddy’s TED talk for more ways you can use body posture to increase calm confidence.

2. Ground yourself in the present moment by using your senses

After Kitai has ‘taken a knee’ Cypher asks him to describe what he can see, smell and feel.

This is a perfect grounding technique and is one I use often. By using your senses to describe your environment, your attention is guided out of future tripping and back into the present reality.

With each iteration, let your poetic license take over. Describe things in luscious detail and I guarantee you can discover the real beauty evident in each present moment.

3. Danger is real, fear is a choice

Remember that most of the time you’re afraid of nothing. Seriously. Nothing.

There’s a scene where Kitai has just escaped from the death-threatening monkeys but he’s still running. He’s so scared that he can’t see that the danger is no longer there.

Fear truly is in the mind. Sure, we need to be mindful of danger. There’s no need to provoke the angry monkeys, or go play chicken on the highway.

But if you’re anything like me, I bet the stuff you’re scared of has little to no basis in reality. It’s the anxiety of “what if’s” that hold you back.

What if the business doesn’t work? What if no one at the party likes me? What if I sound like an idiot in the interview? What if people think I’m fat? What if I get laughed at / rejected / hurt?

There’s just no way you can live your life of awesomeness when you’re tripping in the future.

So training the mind to stay calm and present is a lifesaver (literally) AND helps you get on with the world changing stuff you want to do.

Obviously I think meditation and music are the best ways to train your mind to give you presence and resilience.

But there are lots of things that help. Deep breathing, regular exercise, good nutrition, yoga, and body work like massage or kinesiology – all help to calm the senses.

And really at the end of the day, all of it is a practice. The more you practice mindful training the more you can call on it when the shit hits the fan and you find yourself fleeing from rabid monkeys.

Or when that big report is due.

Got a friend who’s freaking out right now? Get them to take a  knee. Then share this post with them so they know what the hell you’re talking about. 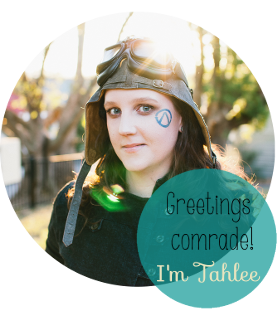 I'm the Major Instigator of The Attitude Revolution & a Fighter Pilot of Love. I shoot down self loathing with my love lasers (pew pew pew!) so you can do a 180 towards loving who you are and the life you're livin'. Read more... 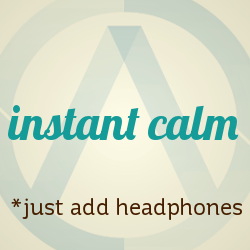 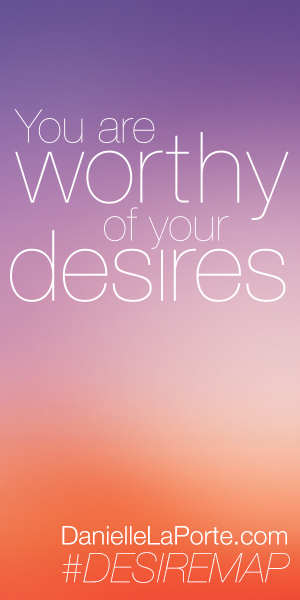 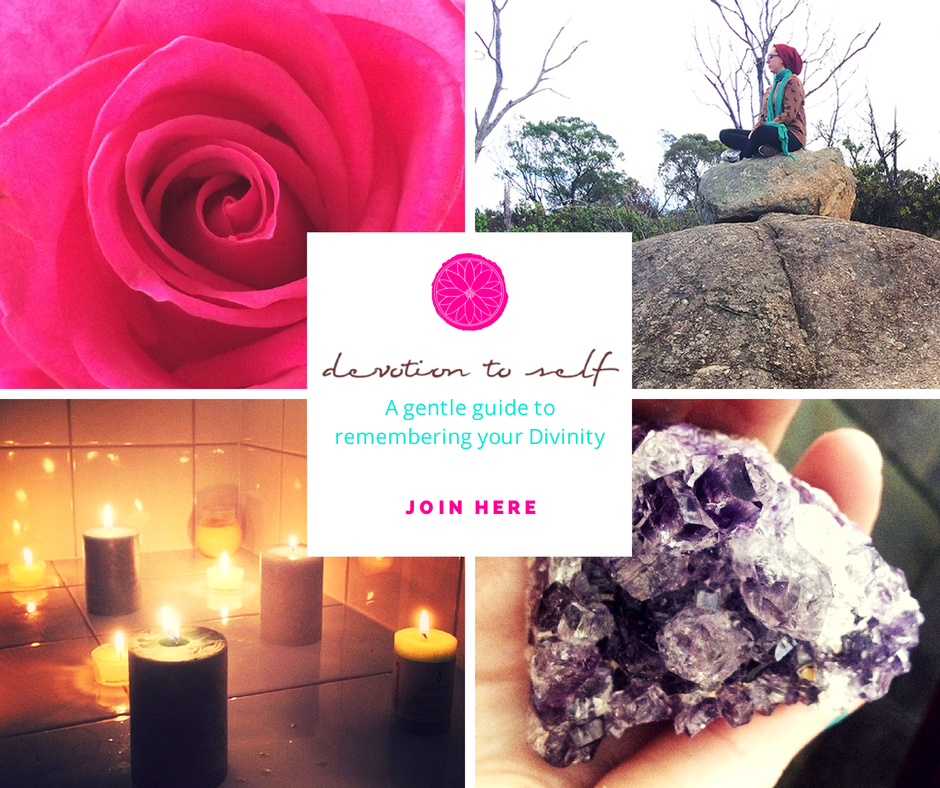 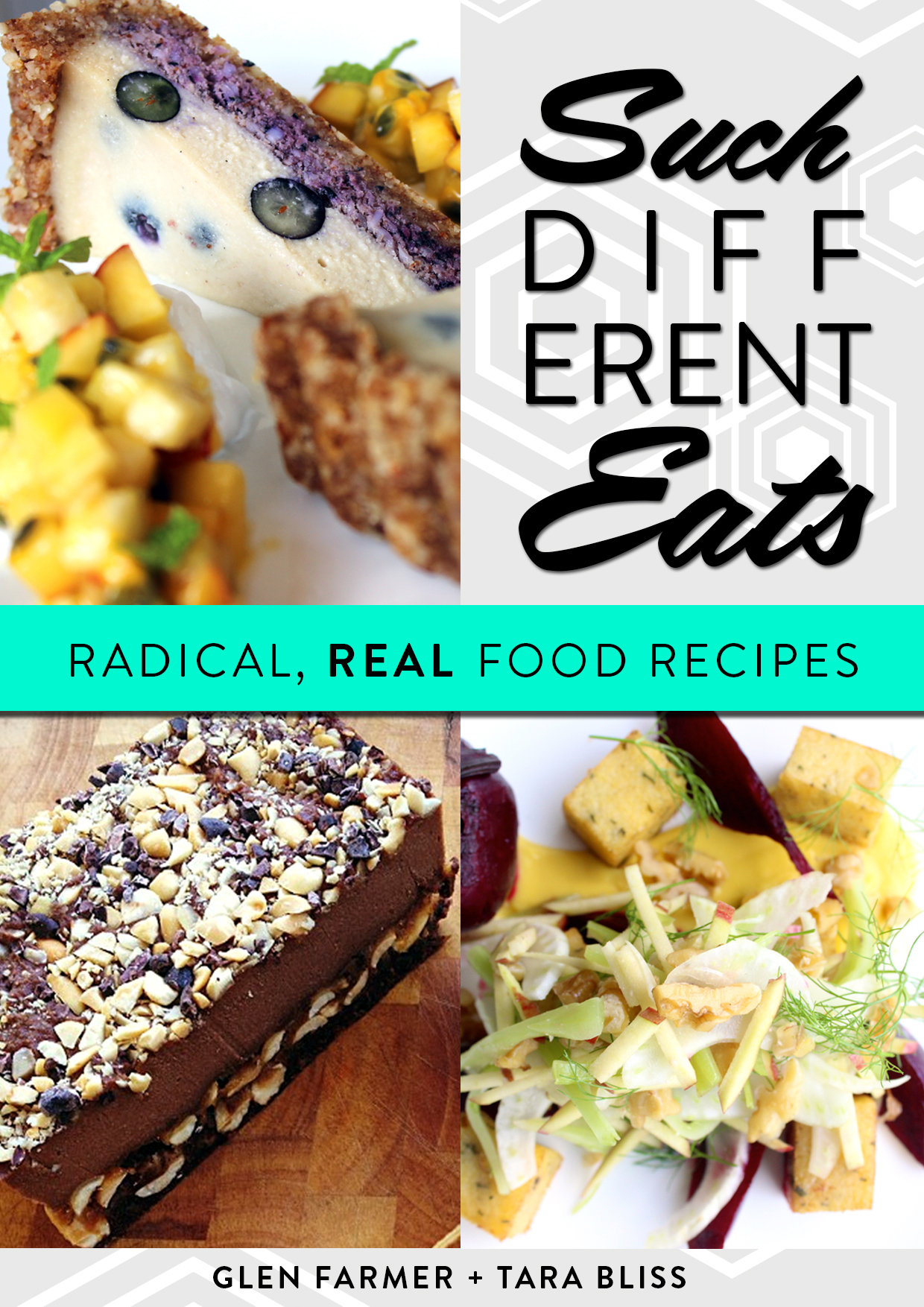 Get your fortnightly dose of practical strategies + kick-ass inspiration.

+ 5 ways to bring calm to each moment

+ Step away from the cake! 9 triggers of emotional eating + how to overcome them